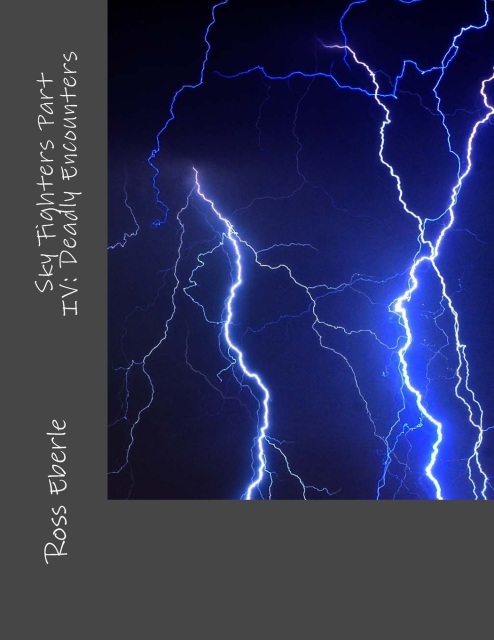 The fated battle draws closer every day. The Sky Fighters train harder. Their sworn enemies continuously grow stronger in their efforts to outwit, outlast, and outmatch the Sky Fighters. Every time the Sky Fighters train for battle, they have to change their battle tactics and create new strategies in order to overcome their powerful and relentless foes. Though victory may be within their grasp now, the stakes are higher than they ever were before.

The Python Demons are becoming more clever and unpredictable. In addition to this, they have gained a new, potential ally, who has gone from being troublesome to dangerous. And if this wasn't bad enough, tensions rise between fellow Sky Fighters and Sky Fighter Champions alike! If the Sky Fighters have any hopes of achieving peace across the Multi-Verse, they'll have to settle their differences and battle together to vanquish their mightiest foes once and for all!